Here at MoJo Promotions, we love a bit of culture, especially if said culture involves belly laughs and a pint. Actually, make that two pints.

So when the Leicester Comedy Festival kicked off last month, you can bet your promotional socks that we were there, beers already in hand! 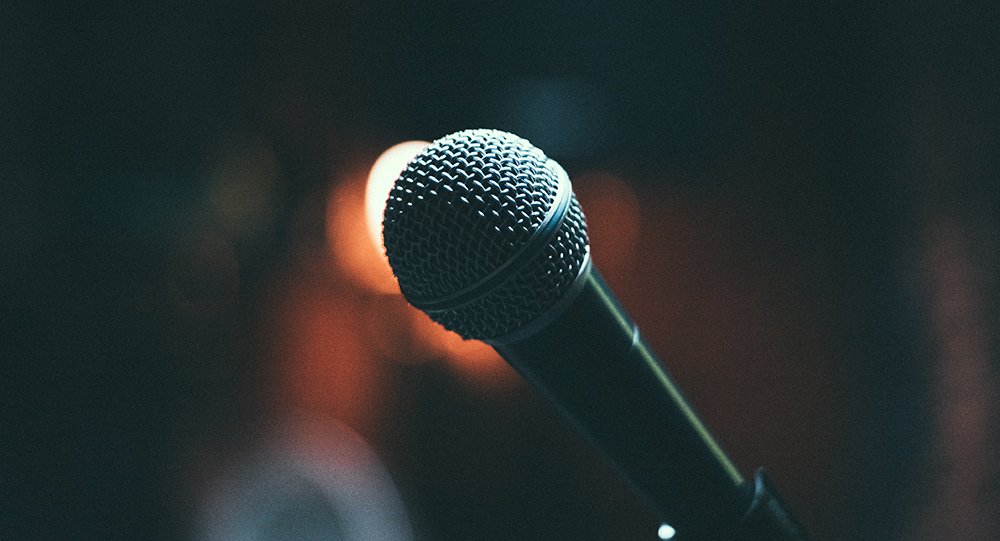 Kicking off on Friday 8th to watch Alasdair Beckett-King, self described “Comedian. Animator. Gentleman Thief”, at the Pete’s Pizzeria Violin Room (a tasty combination to be sure). Alternative humour and luscious, wavy locks of gloriously long hair ruled the stage, peppered with a touch of audience participation scores Mr Beckett-King a solid 7 on the MoJo-Meter.

Did we mention his beautiful hair?

Off to a good start, the Team doubled down at Brewdog for the Some-Antics Open Mic. Normally a space for spoken word poetry, they kicked it up a notch for the Festival, inviting a veritable sweet shop of acts, including the all-singing, some-dancing Rhymes Against Humanity, comedians Ishi Khan and Dan Nicholas, and improv group The Same Faces.

So whether you wanted some questionable relationship advice or your suspicions confirmed that the Mining Museum is really a front for the Devil, there was something here for everyone. An utterly madcap evening scores it 6.5 on the MoJo-Meter.

Never ones to follow a crowd, we mixed it up towards the end, splitting up to see The Turville Militant Pacifists at The Y Theatre and The Pick of the Fest at the Curve.

Do you hold strong opinions on biscuits? Like to reign supreme in Musical Chairs? Then The Turville Militant Pacifists is the perfect play for you. A heartfelt ending and free biscuits mean that it scores a 7 on the MoJo-Meter

The Pick of the Fest does what it says on the tin, featuring the best of the best of the best. And with award winning comedians like Jack Gleadow and Alex Hylton, we are not going to disagree! Merely let us bask in the glow of comedic glory… It was an amazing night, even with a pesky heckler interrupting the headliner, and earns itself a well deserved 8 on the MoJo-Meter. 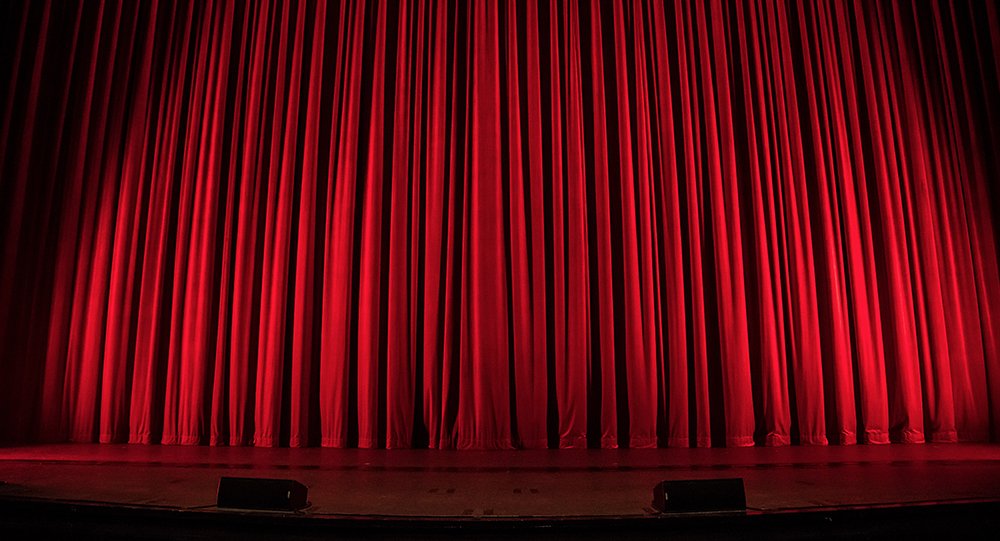 All in all, we think we’ve had a pretty successful year at the Leicester Comedy Festival. Roll on 2020!