Two years, six months. A further one-hundred-and-thirty-nine (at the time of writing) animal themed sweets and cakes have been unearthed from the depths of Sainsburys and our kitchens. Sweat has been shed, sulking has occurred, and whilst some of us reign supreme, others have shown just how wrong it can go… 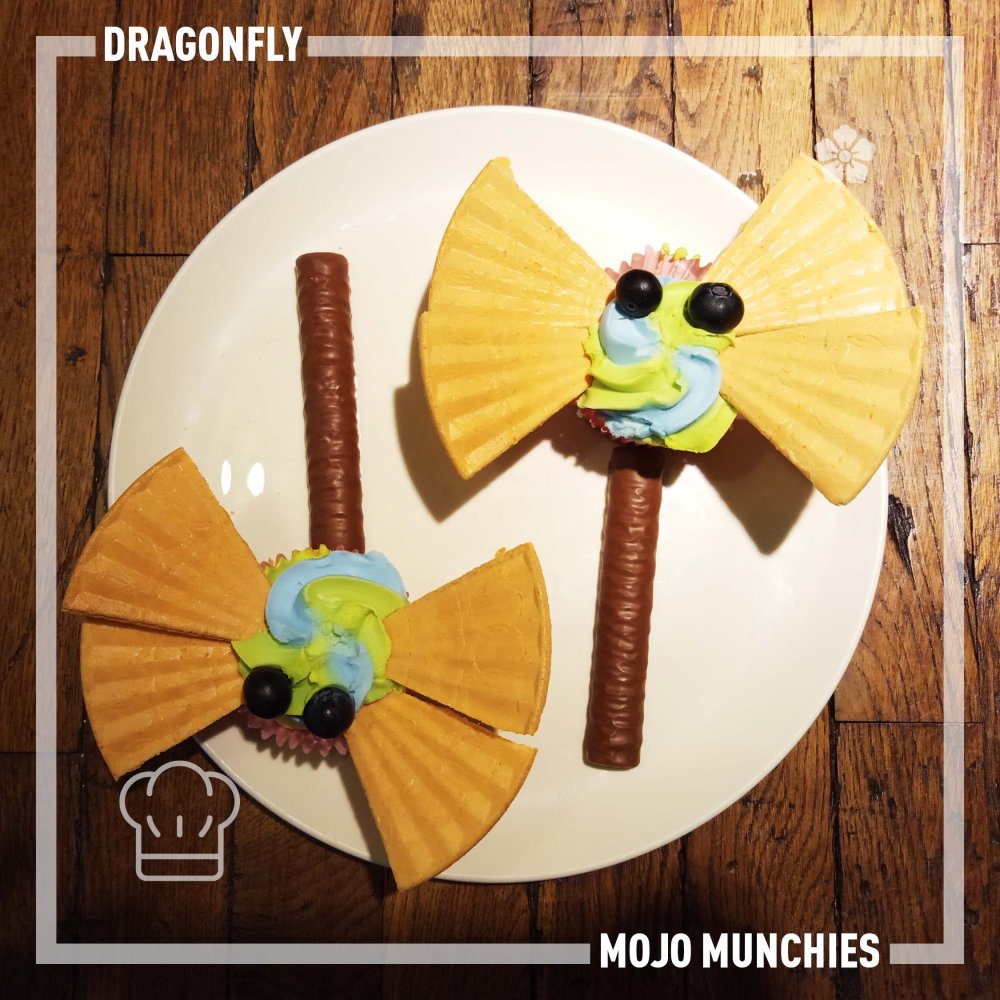 In case you are new here and have absolutely no idea what’s going on, MoJo Promotions has an ongoing competition in which every week one of us must bring in an animal themed cake or sweet and the Team rates it on originality and taste. The animal can only be used once and it must not be able to breed successfully with another animal that has already been done.

As you can well imagine, the MoJo Team have maxed out on wildlife documentaries this year!

Last time we reported on MoJo Munchies, we were only a measly twenty weeks in,though at the time it felt much longer. We were still rocking from the disqualification of Natalie’s home-made Reindeer (no repeats!), and a regular menagerie was being created.

Two years on and we’re plumbing the depths of the oceans and reaching back across time to the Age of the Dinosaurs. We’ve also had some rather memorable creations and skirted a surprising amount of controversy...

Mich once made the mistake of serving up grapes. As ideas go, it wasn’t a bad one, the sliced up grapes on a mound of biscuit crumbs were quite reminiscent of Cockroaches. However, let’s be real, he served up fruit to an office ravening for cake. He just scraped past disqualification and fruit is firmly on the banned list.

**Image Hidden for your Peace of Mind**

The Cake Gods are not always on our side, but in the case of Josh’s Olm, we can only assume he caused grievous offence. Perhaps he took Mary Berry’s name in vain, maybe he served up soggy-bottomed cake. We shall never know. No matter what he did, Josh’s first MoJo Munchie was undoubtedly cursed. His Olm, normally an adorable amphibian, turned into something straight from a horror B-movie. We won’t go into details save to say that it’s the only MoJo Munchie that we have ever had to pixelate before sharing with you.

The Good, the Bad and the… Beautiful?

Beautiful. Perhaps not a word often associated with MoJo Munchies, but it does happen! Sally’s Mince Pie Swan certainly comes to mind, as does Tom’s Alligator Banana Bread and Dave’s Cupcake Dragonflies. But none have gone as far as Rae and her Saurolophus Cake.

Taking note of the pale faces and pitiful wails each week when people are informed that “yes, it’s your turn again, and no, you can’t run away to a different country”, Rae decided to skip the stress and outsource the cake. And so when Wednesday morning rolled around, a very pleased Rae unveiled a picture-perfect Ducky from The Land Before Time. Was the rest of the Team jealous? Yes, we still are.

So where to go from here?

After over two and a half years, you would think we’re beginning to run out of steam. But if the last few months have proved anything, it is that we have become more cunning in our designs, and our animals ever more obscure. And whether it’s cleverly rearranging cake or bringing in photo-printed icing, as long as cocktail sticks still exist, the MoJo Team will be spinning up MoJo Munchies until the cows come home.