Unfortunately, this story is all trick and no treat!

In keeping with the season we thought we should report on Sally’s house of horrors. Unfortunately, this story is all trick and no treat! Earlier in the year, Sally and her partner were sleeping soundly in their bed with sweet dreams of running through the fields with their dog, Benji, and cat, Jessie, when all of a sudden there was an almighty bang. Sally shot up in bed and checked the calendar, it wasn’t December 25th so it couldn’t have been a crash landing from Santa so she dashed to her wardrobe, threw on a dressing gown and bolted downstairs. Upon reaching her front room she opened the curtains to find a car lodged into the front of her house. 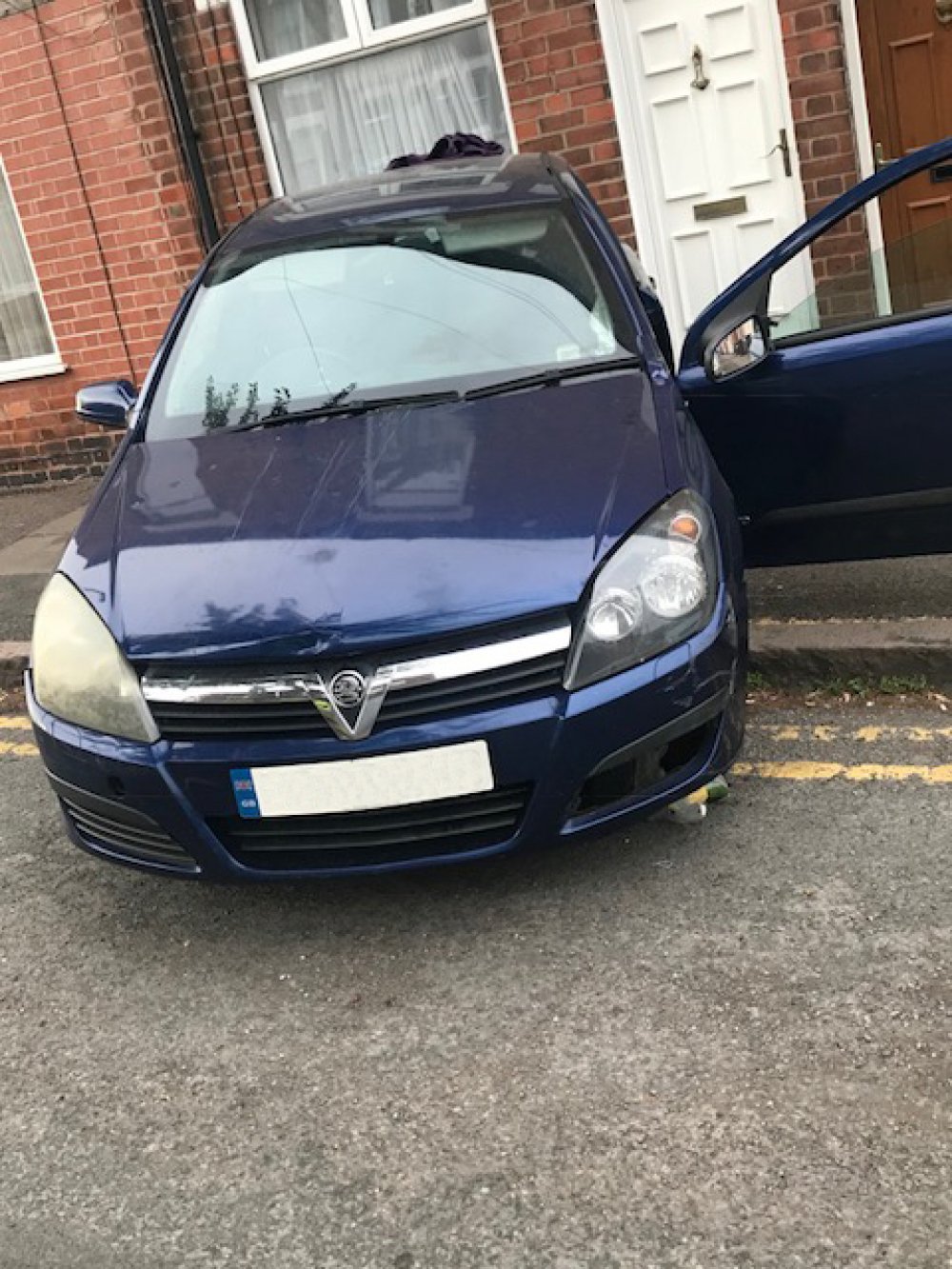 The front door had been jammed shut so Sally and her partner went round the back to find an unconscious driver and a stressed dog trapped inside the car. They immediately called the emergency services and, once the frenzy of activity had calmed down, assessed the damage to their house. The impact had cracked their front wall which meant they needed to contact the insurance and get the builders out. Nightmare! 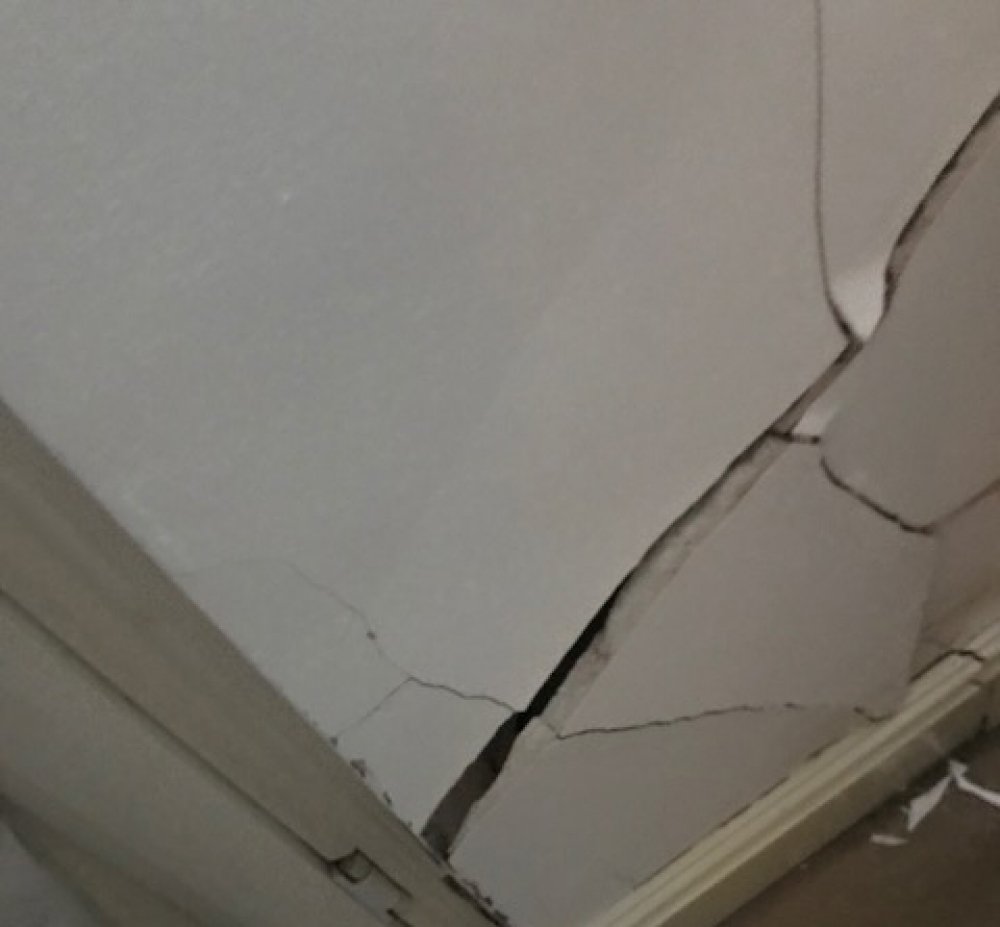 But it didn’t end there. The house had more in store for them. As the nights started to draw in, the wind also decided to make itself known. After one particularly windy night Sally awoke and went about her normal morning routine whilst hearing this strange dripping noise she couldn’t quite place. Having ruled out any left on taps in the house, she consulted her ouija board in case of supernatural interference but all to no avail. Then from the corner of her eye, she spotted it. A soft drip coming straight from the roof. A quick pop up in to the attic confirmed that the roof was leaking due to a few missing tiles the wind had kindly took with it when passing through.

We’re sure you’ll be glad to know all of these nightmares have now been fixed. However, we are wondering if the house will be open as a Halloween attraction for a house of Adult Horrors.