Hook, Line and Sinker: This story is so romantic, it’s almost believable that Shakespeare had made a brief comeback, just to tell this one last tale. That’s right, as you may have guessed from the title, a “congratulations” are in order for our own Sophy Donnell, who recently, in the words of our saviour Beyoncé, “had a ring put on it”.

It’s a story full of lies, deceit, and the fleeing of responsibility, that culminate in a grand gesture, full of diamonds (well one) and fireworks (the existence of fireworks in this story are pure speculation).

It started on a normal Saturday afternoon, where Pete had been forced into a day of labour by Miss Donnell, mainly the painting of a downstairs toilet. However, mid-way through, Pete dropped the paintbrush, and picked up his car keys, yelling in fierce protest that he was going to flee the dystopian rule of Donnell and go to view a fishing rod. 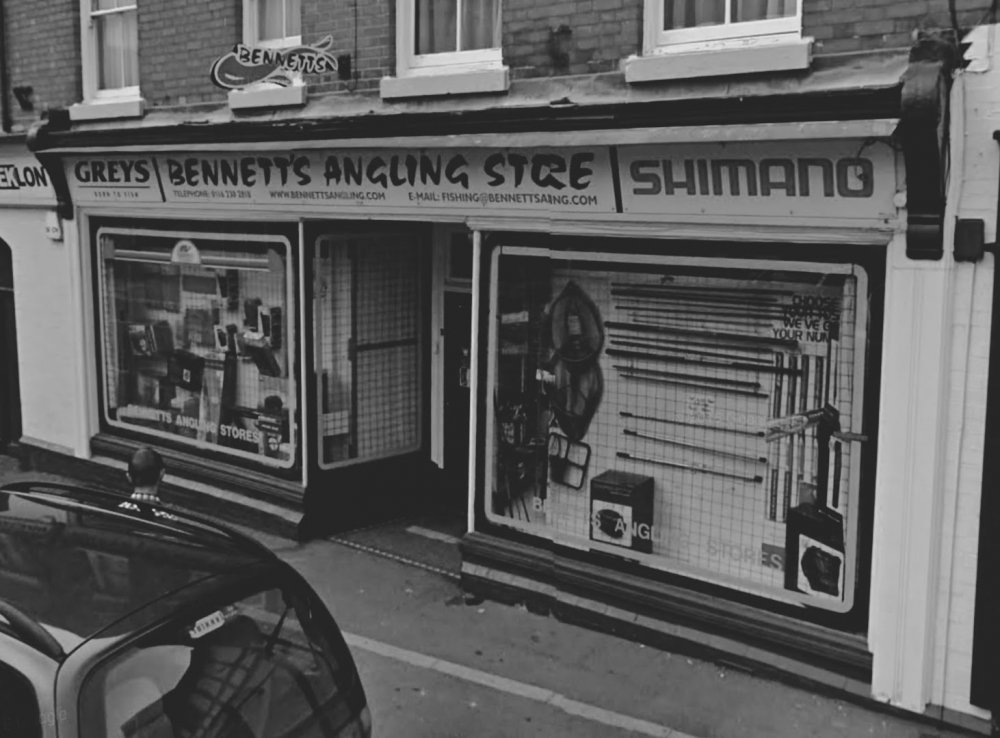 Sophy, as imagined, was not impressed by Pete’s decision to go and look at fishing rods, but little did Sophy know, Pete was en route to Sophy’s parents house to ask her dad for permission to marry his daughter. Queue the tissues.

Upon his return, it was fair to assume that Sophy was as fierce as a dragon for Pete’s abrupt exit. That was until he lowered his knee, bust out a diamond as shiny as the paint job on a Ferrari and popped THE question.

Sophy of course said yes and now we eagerly await the wedding to which I’m sure the whole MoJo team will be invited. I’ve already heard they are planning a free bar, and that our table will be closest to it.