As the summer months come to a close we decide to take advantage of the bright MoJo Monday nights one last time. After packing up the office, we were off to a pub garden, but this time with competition in mind... we were going to play pétanque.

Never heard of it? Don’t worry, before that night the only reason we knew about it was because John is part of a team here in Leicester! Effectively, if you have ever played boules before, it’s pretty close. You stand within a circle, and aim to throw steel balls towards a small wooden ball. Each game is won by the team that get to 13 points first. For each round, each team throw 6 balls and whoever is closest after they have all been thrown get the points for every one of their closest balls, as long as the streak is not broken by one of the other team’s balls. 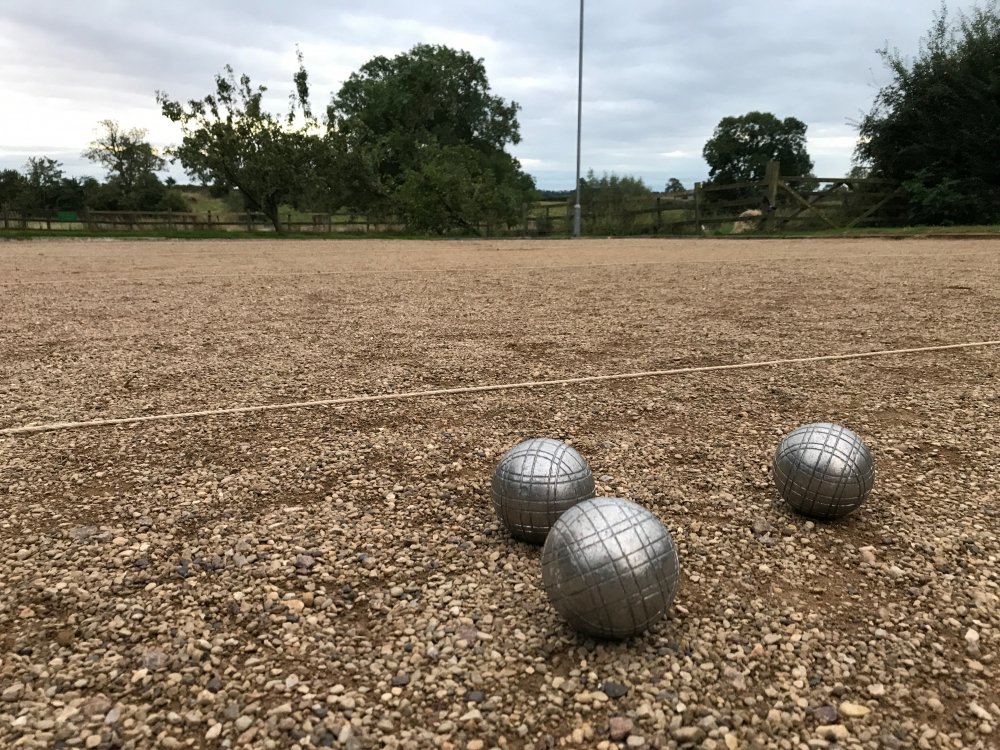 We split the evening into three games and changed the team after every game, to make sure that the newbies to the game got an equal chance with the pros. Everyone had their own tactic when it was their time to throw the ball. John, with all his years of practice, was like the Michael Phelps of the pétanque world and therefore had to be moved teams frequently to make it fair. Emily snuck up on everyone, as the dark horse, even though she swore she had never played before. After John gave everyone a few pieces of advice on how best to throw the balls, Mich decided to throw caution to the wind and threw the balls with his own technique. Let’s just say his accuracy might have been closer if he had been blindfolded and spun on the spot repeatedly before throwing!

After John’s team absolutely wiped the floor with the opposing team on the first two games, it looked like it was going to be a clean and easy win for the third game, but all was not as planned. Emily, Dave and Tom pulled out all of the tricks they had up their sleeves. Heart rates started to rise and there were definitely a couple of drops of sweat on John’s brow. Victory was close and it could swing either way, one ball misplaced from a single sweaty palm was all that stood between glory and defeat.

Emily released the final ball and you could hear a pin drop. Breaths were baited as it gently rolled towards the jack. Getting closer, and closer and closer... The moment of truth had arrived: Emily, Tom and Dave had won the final game! 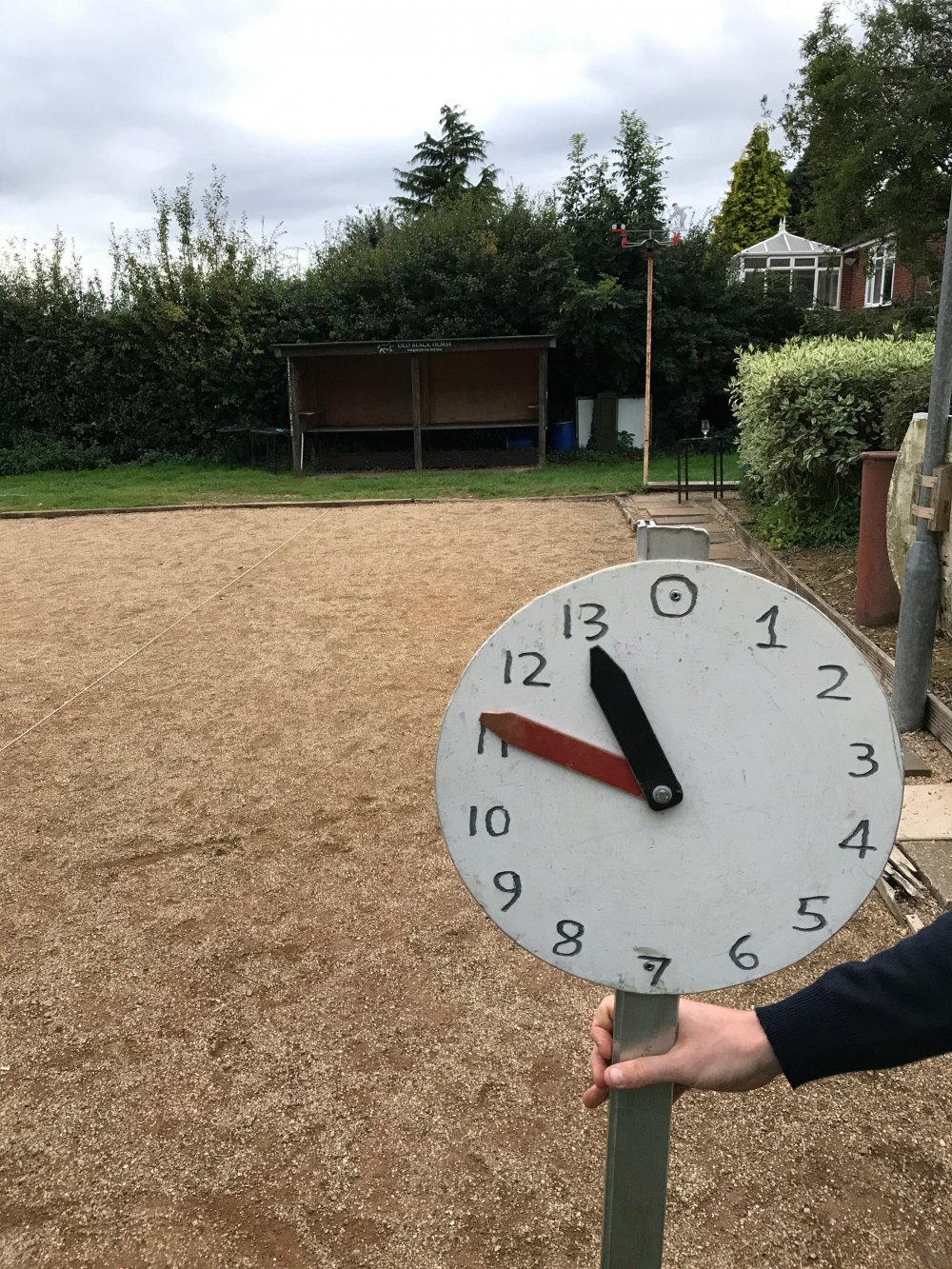 The astounding effort from everyone left us all hungry, some might say borderline hangry, and we soon went in search of food like a pack of starving hounds. We found ourselves in the Rose and Crown pub, wolfing down pizza and discussing people’s techniques, or rather, lack thereof. As the moon appeared, we checked our watches and decided it was time to part ways having mastered the new game and stuffing ourselves to the brim with delicious cheesy goodness.