“The Renovation”: MoJo's biggest project yet. 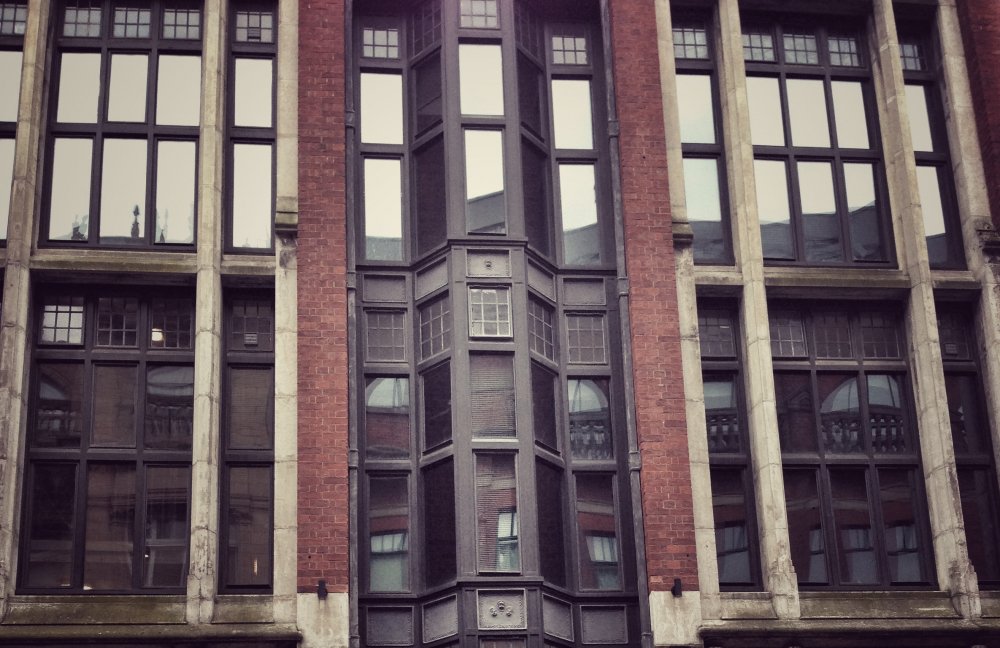 The year of 2015 has been a strong one for MoJo. We’ve expanded our team and we’ve had fantastic work, from new and old customers alike. But perhaps the biggest event this year - NEY - in MoJo history, is our forthcoming big office move.

Currently based at the amazing LCB building in Leicester’s Cultural Quarter, our ever expanding team means it’s time to fly the nest and take on a premises of our own.

We’ve undertaken a difficult, but rewarding project, which will see us renovate a former leather factory into a brand spanking new office.

Our main priority was to remain in the Cultural Quarter, find a building that offered a large open plan space and contained a lot of character (not a lot to ask!). After a long search we finally we found the Pfister and Vogel building.

It was perfect! The building was initially built in the 1920’s and was owned by an American company who specified in the production and tanning of animal leather. The building contains some fascinating historic features, including the original 1920’s ceramic sign and a huge metal scale in the foyer, used to weigh the animal hides. But it was the industrial core of the building that really caught our attention. From the steel columns, to the natural light from the 1920’s windows, we knew that we had to restore it to its former glory.

We have now begun what we foresee to be a difficult, yet rewarding, process of turning the building into an open plan office space, sympathetic to the original building.

Having lastly been used as a Thai restaurant, it might be hard to envision the finished article at this point. There are currently several piles of rubble, destroyed plastered walls and copious dust clouds that litter the space, however with big plans and ideas in mind, watch this space...