The Sharpest Tools in the Shed

The MoJo Quiz Night: An overdue MoJo Monday was sorely needed after a very hectic month in the MoJo office. We’ve had an insane past few months and it was time to remove ourselves from our beautiful work space, and enjoy some time in the Leicester scene.

This MoJo Monday is Sally’s brain child who thought it would be a good idea to bring partners along to a local pub quiz! What’s that? An opportunity to break down into smaller teams, compete, and hold bragging rights until the end of time? We were obviously all on board immediately. 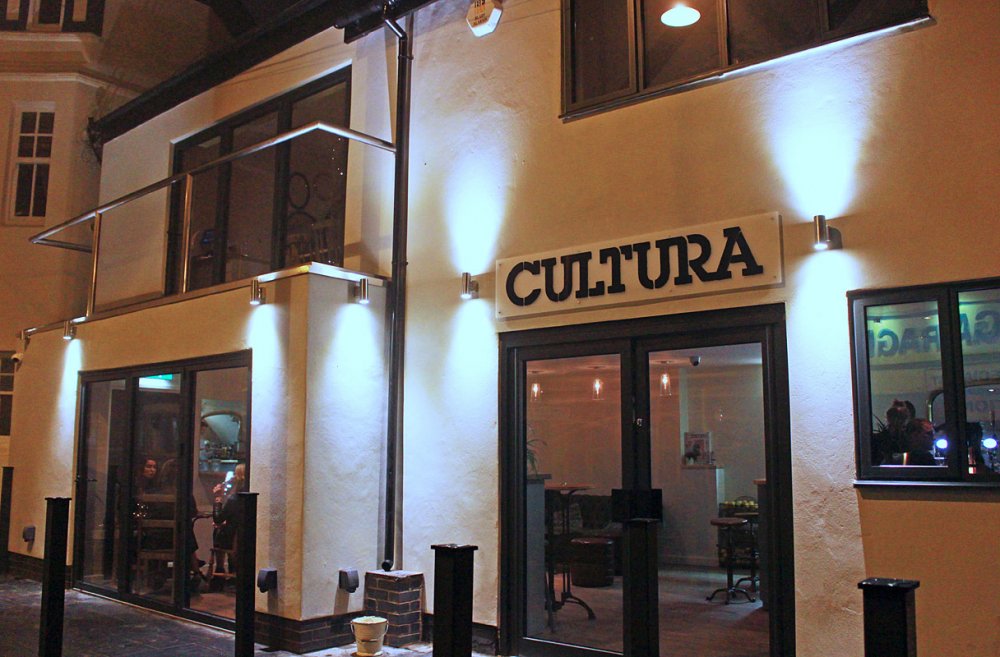 We headed to Cultura on Queen’s Road, a trendy street populated with a lot of students, which was to be our battle arena for the evening. We first helped ourselves to a delicious curry, fueling our brains for the robust challenge that lay in wait.

Then it came; the decisive moment of breaking down into teams. The first team consisted of Tom and Sally from MoJo, along with their other halves, and friends Alex and Rhys. Team 2 included John, Dave, Sophy and Dave’s wife Hayley.

The quiz was broken down into four sections of 10 questions, with each category being more gruelling and troublesome than the last. These were; Sport, General Knowledge, Music and Film. We braved through, shouting bullish words and taunts at each other to make the opposing team doubt everything they had come to believe in.

At the end of the 4 rounds Tom and Sally’s team were ahead by half a point, despite some nasty tactics and their superior numbers. John, Dave, Sophy and Hayley still had a fighting chance.

Then came the bonus round, 10 music intros, and Tom and Sally’s team really threw down the gauntlet, blasting the other team out of the water. But it wasn’t just the other MoJo team, it was each team involved with the quiz. The 6 other teams were destroyed, meaning at least one of the MoJo teams reigned supreme.

There unfortunately was no throne to crown the champions, however we exited the premises with smug self esteem. You’ve been warned, if you see us at a pub quiz, you'd best make a sharp exit.