It's Crazy Golf Time for Team MoJo: Having not had much in the way of a competition, and with the recent great weather, the team decided it was time to up the stakes and induce some feisty competitiveness. Taking advantage of the warm evening, and knowing we would have a few hours before the sun would set, we decided Mini Golf would be the best idea to create some fun memories, and ruin a few relationships.

The first race immediately began the minute we locked up for the day. With Emily, Sally, Dane and Tom in one car, and Dave and John in the other, we raced to the course to earn the first bit of gloating rights. John and Dave arrived 1st, by mere seconds, so the rest of the team waived away their victory, focusing on the main task at hand; Mini Golf.

We walked into the centre to retrieve our sporting gear and headed out onto the course. After some lunging, and safety stretches, we started on the practise hole. With Dave claiming his golfing skills were a little rusty, we wanted to make sure he had no excuses for when he lost.

The game then begun and, on the first few holes, it was clear to see that we all had our work cut out to beat Dave, apparently the practise runs had worked out in his favour and our smug grins were well and truly being wiped from our faces! 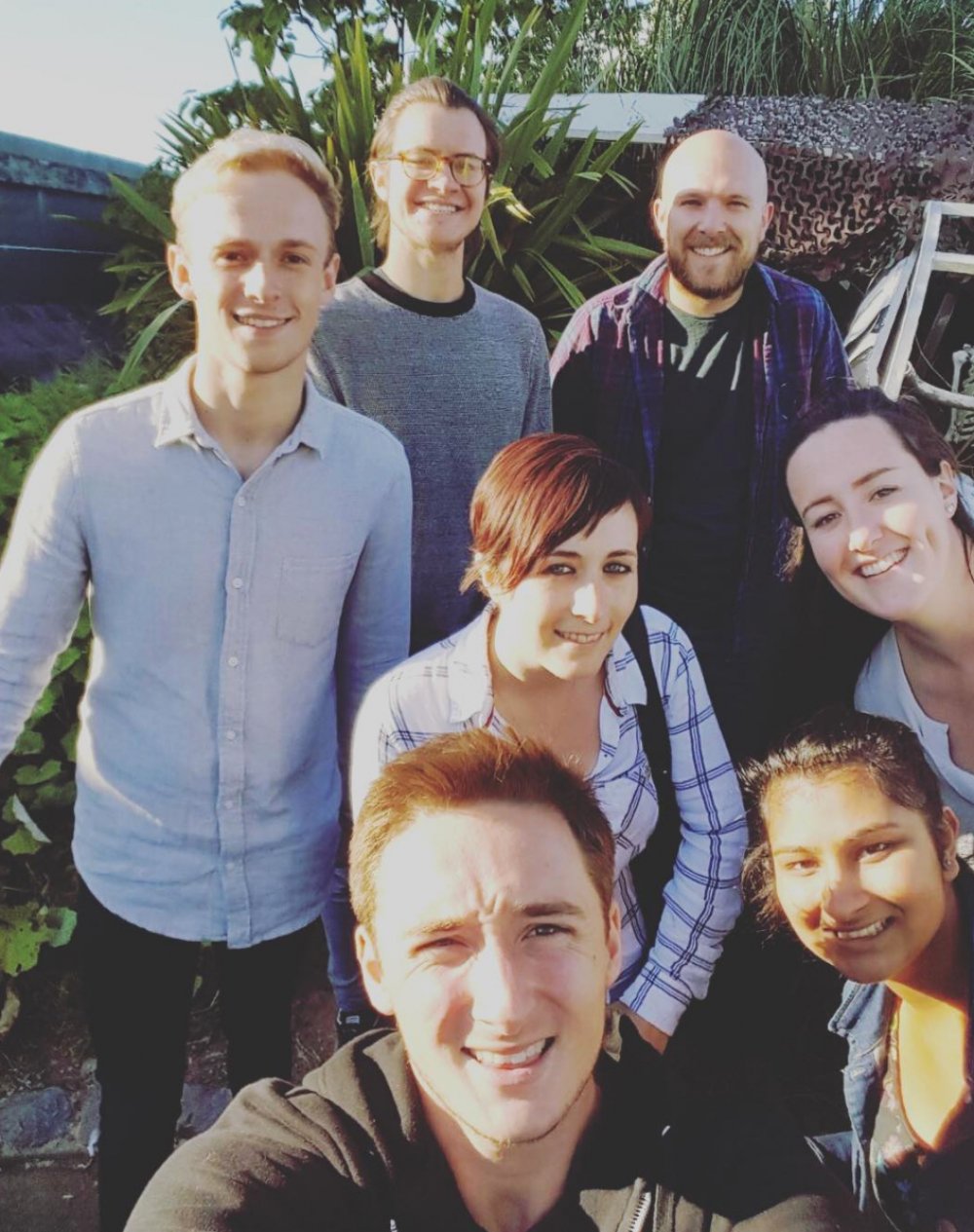 Come the tenth hole, it was fair to say the sweat was starting to drip from our brows. The sheer pressure of getting a hole-in-one was quickly becoming the difference between winning and losing. Well, for everyone bar Dane and Emily who were actually competing for who could come last. The first, and only, hole-in-one came by Tom in what seemed like a slow-motion, moment of sheer glory. But would it be enough to take the overall victory?

The final hole was soon upon us and it was evidently clear it was meant to be a hole-in one, with a straight forward shot to the hole. This was the perfect opportunity to claw back any points we could, and insult anyone who needed more than 1 stroke. After 4 failed attempts, both Tom and Sally got it down to the second part of the course in their first try and were soon over the finish line.

After handing in our clubs at the reception, we eagerly awaited the results and gathered around Tom, the elected score official. The tension was high and we would soon know the winner (if there was some cheating involved, we won’t mention it). The team was practically foaming at the mouth but suddenly Tom spoke and the word was final. Dave was the winner! We’re not 100% sure if he was just trying to put us off his scent when he told us his mini golf skills were rusty but we all had plenty of fun on this adventure!

As the sun started to set and our stomach started to grumble, we headed off for some well earned pub grub.