From rousing victories, to crushing defeats, and of course, office splitting controversy, MoJo's Montage theme of #People has had it all… 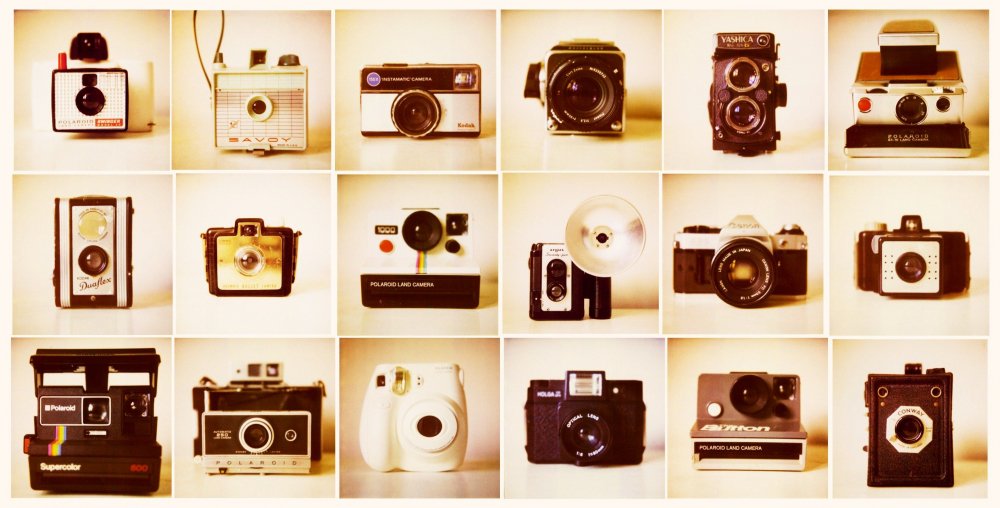 Taking photos has certainly been a change of pace from baking cake each week for MoJo Munchies and AlphaBake, but it has not been without its challenges. Armed only with their trusty camera phone, Team MoJo has been out and about, trying to find that perfect shot and dominate the leaderboard.

The theme for the first month was #People and we won’t lie, it was a doozy with the category being more open to interpretation than originally thought and splitting the office into three very distinct groups.

This was a dangerous group to be in, with Sally and Josh just scraping through by the skin of their teeth, and Kyra eating the dirt with an eye-watering disqualification, the first for MoJo’s Montage.

Josh has never been one for the obvious route and his photo of a gravestone split Team MoJo in two, one half arguing that a gravestone is emphatically not a person, and the other half arguing that #People as a theme was vague and could be widely interpreted.Though Josh’s take was certainly on the edge, after some civilised voting, he escaped disqualification and made it out the otherside with a respectable score.

Sally and Kyra however fell foul of the rule that the submitted photo had to be taken after the Montage theme was announced, not before. Luckily for Sally, it was agreed that this particular rule had not been clear enough and so made it through to voting. Unfortunately for Kyra, she forgot this new ruling, and after submitting a photo taken the year before, she was quite rightly disqualified.

Next up, The Artists…

Tom and John’s photos, though wildly different in style and tone, definitely earned them the artist badge. Tom’s sublimely candid photo of two people chatting in an empty car park evoked a sense of isolation that we can all empathise with. John’s, on the other hand, is an intense portrait, playing strongly on the contrast between light and dark to create drama.

And finally, The Victorious…

We’ve got to hand it to Emily, not only was her photo fun and inspired, but it also played the crowd excellently. Who doesn’t like to see the name of their company spelled out using people!

The scores so far:

We have had a brilliant start to MoJo’s Montage, and we can’t wait to see what else Team MoJo can conjure up for our next theme: Architecture! The first #MoJosMontage #Architecture will be out on Thursday. Follow the hashtags on social media and see you soon!

If you’re new to MoJo’s Montage, check out this article for rules and more. 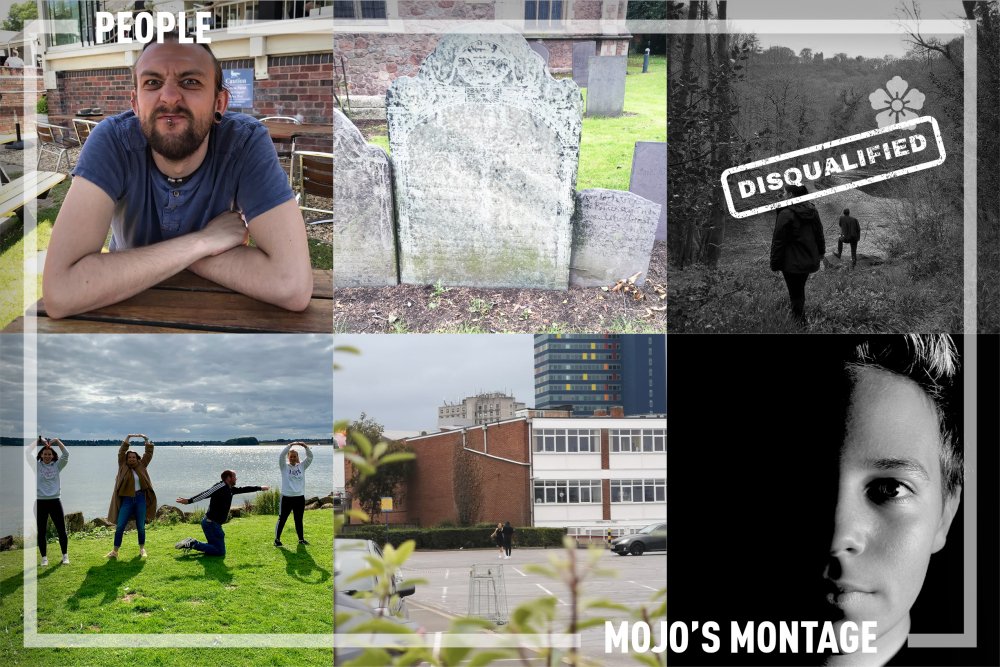